Cinnamon Leaf essential oil has an exotic, hot, spicy aroma. Cinnamon oil has a warming, invigorating, restorative, uplifting effect that is good for the circulation, colds and flu, aches and pains, nervous debility and digestive complaints.

Trustpilot
Cinnamon Leaf essential oil is steam-distilled from the leaves and small twigs of a tropical evergreen tree. There are two types of Cinnamon oil, one from the inner bark and one from the leaves. Cinnamon bark oil is not used in aromatherapy as it a strong skin irritant.
Cinnamon Leaf essential oil has stimulating, warming, reviving properties. It is particularly good for stiff joints and muscles, poor circulation and for older people in winter to warm both mind and body.
The therapeutic benefits of Cinnamon oil have been recognised since ancient times and it has long been used as a perfume and incense. Cinnamon was regarded as a 'precious oil'  by many cultures and as such it makes a luxurious addition to any massage, room fragrance or bathing blend. 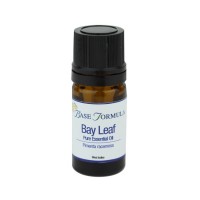 Bay Leaf essential oil has a strong, spicy and herbaceous aroma. It is one of the best aromatherapy 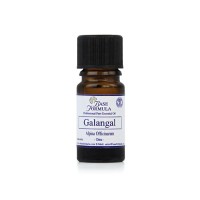 Galangal essential oil has a fresh, spicy, camphorous aroma. It has similar properties to Ginger ess 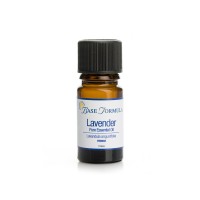 Lavender (French) essential oil has a fresh, sweet, herbaceous, floral aroma. Lavender is one of the 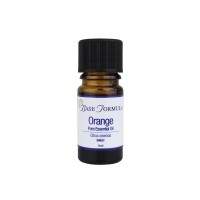