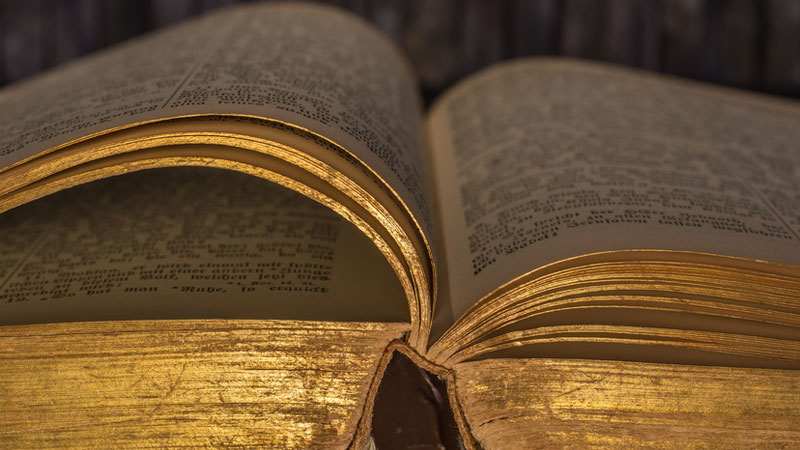 With Easter just around the corner, I thought it would be interesting to consider essential oils used in biblical times. There are said to be over 600 references in the Bible to the use of essential oils, incense and ointments given as a gift at creation by God - ‘I have given you every herb bearing seed, which is upon the face of all the earth” Genesis 1:29.

Aromatic oils were used in biblical times for many reasons including anointing. The origin of anointing was from a practice of shepherds. Ancient shepherds would pour oil on the sheep’s head to make their wool slippery, thereby ensuring that insects and lice couldn’t get near the sheep’s ears, because if they were able to do so, they could burrow into the sheep’s ears resulting in death for the sheep. Anointing, therefore, became symbolic of blessing, protection, and empowerment (GotQuestions.org).

In Biblical times, people were anointed with oil to signify God’s blessing or call on that person’s life,“You shall take the anointing oil and pour it on his head and anoint him” Exodus 29:7. Myrrh Essential Oil (Commiphora myrrha), Cinnamon (Cinnamomum zeylanicum), Calamus, Cassia and Olive Oil were used for anointing although, in contrast to current New Age belief, there is no indication within scripture that the oil or the ingredients had any supernatural power, being used instead to show obedience by the Israelites in creating the sacred anointing oil in accordance with strict guidelines to make evident the supreme holiness of God. Myrrh is frequently mentioned in both the Old and New testament. These days, pharmacology and clinical studies indicate that the oil has astringent properties on mucous membranes as well as antimicrobial properties, whilst the antibacterial and antifungal activity of Cinnamon has also been extensively demonstrated (Battaglia, 2007). Anointing was also used to restore spiritual health. “Is anyone among you sick? Let him call for the elders of the church, and let them pray over him, anointing him with oil in the name of the Lord" James 5:14. This doesn’t necessarily mean being sick in mind or body, but weak in faith.

Mary Magdalene anointed Jesus’ feet with expensive oil, Spikenard (Nardostachys jatamansi), also known as Nard. In fact, it is in the New testament that nard becomes a symbol of revelation during the anointment of Christ at Bethany: Mary Magdalene was preparing Jesus’ body for "the day of My burial." John 12:7. The biblical reminder of spikenard makes it very special. Nowadays, it is mainly used because of its’ reputed sedative properties.

Thirty-three years before the crucifixion of Christ, the magi brought the infant Jesus gifts of Gold, Frankincense (Boswellia ssp.) and Myrrh. In the ancient world, such gifts were usually reserved for kings or deities. The Book of Isaiah, speaks of nations and kings who will come and “bring gold and frankincense and shall proclaim the praise of the Lord” (Isaiah 60:6). Theologians believe these gifts, given to the infant Jesus, were chosen for their unique spiritual symbolism - Gold representing Jesus’ kingship, Frankincense a sign of his priestly role, and Myrrh predicting his death and embalming. It is exciting to note, however, that the magi may also have been aware of the medicinal properties of Frankincense. In modern times the oil has been used to treat arthritis. In the early 20th century, it was suggested that a non-phenolic fraction of Boswellia serrata possessed anti-inflammatory and anti-arthritic properties (Grieve, 1931), an opinion supported by researchers at Cardiff University, who demonstrated that Frankincense has an active ingredient that can help relieve arthritis by inhibiting the inflammation that breaks down cartilage tissue and causes arthritis (Biblical Archaeology).

After his cruxifixion, the day before the Sabbath, Jesus’ body was “wrapped with spices in strips of linen” (John, 19:40) made up of Myrrh and aloes. This was in accordance with the Jewish burial custom (God’s Gardener). Myrrh would possibly have been used to cover the odour of the decaying body, whilst aloe would be used as a fixative to hold the scent of the Myrrh. Jesus was anointed on a number of occasions throughout his life. The final act of anointing should have happened on the day after Sabbath, a day of rest in accordance with the commandments, when various women, including Mary Magdalene, came to anoint his dead body with spices and ointments but could not do so because he had already been raised from the dead!

Read other articles by Christine Fisk