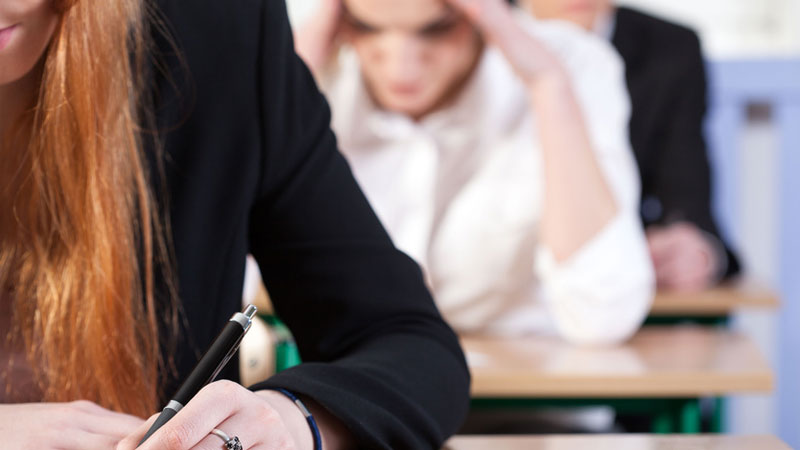 The name Rosemary derives from latin words that mean 'dew of the sea'. Native to the Mediterranean, this aromatic herb is a traditional symbol of remembrance. The essential oil is extracted from the plant by steam distillation. Rosemary (Rosmarinus officinalis) has been used for centuries in cooking and for a range of minor health problems including muscular aches and pains, indigestion, colds, and for improving memory.  In fact, when the binomial system of nomenclature was first invented ‘officinalis’ was a word given to those plants with a medical or culinary use.

Now, as scientific evidence supports the benefit of aromas, studies show that Rosemary's aroma can indeed increase memory by up to 75% in healthy adults. Human memory is complex with may different types including: short term (i.e. minute to minute), long term (i.e. what we learned at school) and prospective (i.e. remembering someone's birthday).

Numerous studies have been done on the effects of Rosemary essential oil on improving memory.  For example, in one study, published in the International Journal of Neuroscience in 1998, researchers from the Miami School of Medicine assessed EEG activity, alertness, and mood in 40 adults who were given 3 minutes of aromatherapy using two aromas, Lavender or Rosemary. Participants were also given simple math computations before and after the therapy. The Lavender group showed increased beta power, suggesting increased drowsiness, they had less depressed mood and reported feeling more relaxed and performed the math computations faster and more accurately following aromatherapy. The Rosemary group, on the other hand, showed decreased frontal alpha and beta power, suggesting increased alertness. They also had lower state anxiety scores, reported feeling more relaxed and alert and they were only faster, not more accurate, at completing the math computations after the aromatherapy session (1).

While in 2003, a study designed to assess the olfactory impact of the essential oils of Lavender (Lavandula angustifolia) and Rosemary (Rosmarinus officinalis) on cognitive performance and mood in healthy volunteers was carried out.  144 participants were randomly assigned to one of three independent groups, and subsequently performed the Cognitive Drug Research (CDR) computerized cognitive assessment battery in a cubicle containing either one of the two odors or no odor (control). Visual analogue mood questionnaires were completed prior to exposure to the odor, and subsequently after completion of the test battery. The participants were deceived as to the genuine aim of the study until the completion of testing to prevent expectancy effects from possibly influencing the data. The outcome variables from the nine tasks that constitute the CDR core battery feed into six factors that represent different aspects of cognitive functioning. Analysis of performance revealed that Lavender produced a significant decrement in performance of working memory, and impaired reaction times for both memory and attention based tasks compared to controls. In contrast, Rosemary produced a significant enhancement of performance for overall quality of memory and secondary memory factors, but also produced an impairment of speed of memory compared to controls. With regard to mood, comparisons of the change in ratings from baseline to post-test revealed that following the completion of the cognitive assessment battery, both the control and Lavender groups were significantly less alert than the Rosemary; however, the control group was significantly less content than both Rosemary and Lavender. These findings indicate that the olfactory properties of these essential oils can produce objective effects on cognitive performance, as well as subjective effects on mood (2).

Yet another study undertaken by a team of psychologists at Northumbria University, Newcastle in 2013, tested the effects of Rosemary essential oil.  The study focused on prospective memory involving the ability to remember events that will occur in the future and remembering to complete tasks at particular times.  66 people took part in the study and were randomly allocated to either the Rosemary-scented room or another room with no scent.  In each room participants completed a test designed to assess their prospective memory functions.  Blood was taken from volunteers and analysed to see if performance levels and changes in mood following exposure to the Rosemary aroma were related to concentrations of a compound known as 1,8-cineole present in the blood. The compound is also found in Rosemary essential oil and has previously been shown to act on the biochemical systems that underpin memory. The results showed that participants in the Rosemary-scented room performed better on the prospective memory tasks than the participants in the room with no scent. This was the case for remembering events, remembering to complete tasks at particular times, and the speed of recall. The results from the blood analysis found that significantly greater amounts of 1,8-cineole were present in the plasma of those in the Rosemary scented room, suggesting that sniffing the aroma led to higher concentrations. Previous research suggests volatile molecules from essential oils can be absorbed into the bloodstream through the nose. The chemicals also stimulate the olfactory nerve in the nose directly, which could have effects on brain functioning (3).

Using Rosemary essential oil to enhance memory is very simple with a number of methods being described below:

Fill the small bowl at the top of the burner with water and add between 3-5 drops of Rosemary essential oil.  Put a tea light candle underneath the oil burner.

Put several drops of Rosemary essential oil into the diffuser, add water (where applicable) and switch on! Check your product details for exact instructions.

Inhalation via Tissue or Inhaler

Place up to five drops of Rosemary essential oil onto a tissue or inside an inhaler and inhale throughout the day.

A word of caution though, Rosemary is open to easy adulteration 1,8 cineole is removed from Eucalyptus globulus and added to Rosemary oil.  It is, therefore, important to ensure you purchase your oils from a reputable supplier, such as Base Formula, who will provide evidence of purity upon request.