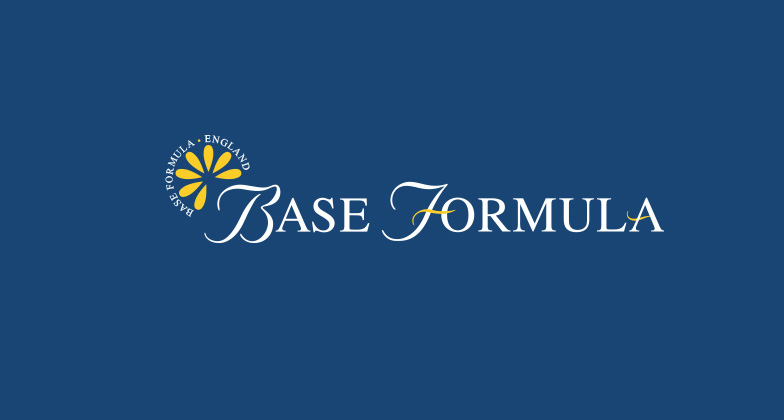 The Scorpio Personality
Scorpio is the eighth sign of the zodiac and represented by the scorpion. Scorpios are truly the contradicting sign. They can be the best and worst of both worlds - independent and clingy, loving and cold. Above all else, they are intense about almost everything. Scorpios are often mysterious because their true feelings run so deep and they keep their emotions hidden. They are very intuitive. They have determination and loyalty and are popular leaders. They are very adaptable, often changing careers and going down new paths. Scorpios are very loyal friends, but can be possessive. Scorpios are also conservative when it comes to money but when they do spend it they know the right investments to make and can be kind and generous.

Ingredients:
12 drops Lavender essential oil (in the language of flowers Lavender stands for loyalty and fortitude so perfect for Scorpios)
3 drops Chamomile essential oil (this is the oil which calms the extreme emotions)
12 drops Lemon (improves focus and enhances intuitive strengths)
5 drops Sandalwood (takes prayers and wishes heavenward - helping you find your path through life)
8 drops Jasmine (because Scorpios are very special and like to feel special)
20 mls grain alcohol (vodka)
30 mls of Rose Hydrolat

Instructions:
Add the essential oils to the grain alcohol. Place in a spray bottle or a cologne bottle and top up to 50ml with Rosewater.

Peppermint (Menthe Piperita)
Peppermint distilled from the flowers and leaves of the herb is an inexpensive and very useful oil when used to treat stress-related conditions. It is believed to have ‘cephalic’ properties. It stimulates the hippocampus at the centre of the brain, facilitating focused concentration and clarity of thought. It is therefore ideal for individuals whose stress symptoms are overwhelming them to the point where they cannot think straight or concentrate. The other benefit of Peppermint as a stimulant is that it can counteract feelings of fatigue. It is particularly useful to scent the car because it can help to maintain driver alertness. It is also an effective painkiller and is frequently cited by aromatherapists as an excellent remedy for tension headaches and migraine. Evidence from the interior of Egyptian tombs dating back to 300BC has shown that the medicinal properties of Peppermint have been recognised since early civilisation. The name Peppermint is derived from the Latin word 'mente' meaning thought, because the Romans used Peppermint as a tonic for the brain. The Greeks, however, claim that the name Peppermint is derived from 'minthe' who was a mythological lover of Pluto and whom Pheresphone beat to the ground and killed in a fit of jealousy. On the spot where she died, the herb sprung up, which has since borne her name. Because of this the Greeks believed that the herb could ‘stir up passions’ and they forbade their warriers to eat it in case it diverted their attentions from battle. Conversely, the Jews historically scented the floors of their synagogues with mint because they believed that it helped to purify the mind in readiness of prayer.

Lemon (Citrus Limon)
Lemon has long been respected for its ability to lift the spirits and is often recommended for stress-related fatigue. It also boosts mental performance and can be used by students or drivers to maintain concentration and alertness. It has an affinity with the respiratory system and helps to treat viral infections including those passed via air conditioning in aeroplanes and offices. Lemon is also a powerful antiseptic but care must be taken if the skin is sensitive.

Lavender (Lavendula Angustifolia)
Lavender essential oil is distilled from the flowers and leaves of the herb and is a very well known, widely used and inexpensive essential oil which is an effective anti-depressant. It is a good “balancer” so it is useful in helping people to recover from mood swings, is a well known treatment for insomnia and is equally good for relieving tension headaches. It has a restorative, tonic effect which makes it useful for treating individuals with debilitating fatigue or lethargy and it is an effective pain killer and anti-spasmodic so it is valuable in treating tension related “aches & pains” of a muscular nature. The name derives from the Roman Lavare which means “to cleanse”. It refers to the Roman custom of scenting baths with the leaves and flowers of the plant. Matthiole the Sixth Century Botanist regarded lavender flowers as most effective against conditions of melancholy. Lavender was popular in the monastic medicinal gardens of the thirteenth and fourteenth centuries and even earlier than that, in the twelfth century, Abbotess Hildegarde dedicated a whole chapter in her herbal to the medicinal uses of lavender. Lavender has been used since pagan times to purify the air and the mind. This is linked to another of its pagan uses which was to drive out wicked spirits and, later on, witches. Gerard in his Sixteenth Century Herbal said that the flowers helped to cure “lovesickness” and keep one chaste. However in the seventeenth century,  prostitutes would wear a sprig of Lavender to advertise their trade. The Victorians thought that it was an excellent headache cure and would often wear a sprig under their hats.

Chamomile (Chamaemelum Nobile)
Chamomile, distilled from the herbal flowers, has been used for over 2000 years for treating nervous complaints. It is therefore one of the best essential oils available for treating anxiety and insomnia, as it has both a calming and antidepressant effect. It has a profoundly balancing effect on the emotions which makes it ideal for the hyperactive, workaholic types or chronic worriers. It is a useful oil for treating stress-related skin conditions such as allergies and eczema and it is also generally believed to stimulate the immune system, making it useful for people who tend to succumb to 'bugs' when they are working hard. Its name derives from the Greek 'kamai' meaning ground apple because of its fresh fruity scent. It was called Maythen by the Saxons and was revered as one of their nine sacred herbs, later being adopted by the Christians and dedicated to Saint Anne who was the mother of the Virgin Mary. In the language of flowers chamomile stands for 'patience in adversity'. It is often known as the 'plants physician' because it seems to improve the health of the plants within its immediate vicinity.